All Collections
Playtest Setup
Competitor Playtesting
Why is there a red frame around some of my playtest videos?

Why is there a red frame around some of my playtest videos?

This red frame only shows up in competitor playtests and is reminder to players that everything on their screen is being recorded.

The only product which displays a red frame around the video is our Competitor Testing as it uses a different recording system than playtests run using our other services.

This red rectangle is displayed on the player's screen while they are recording their playtest as a reminder that their screen is being recorded and looks like this: 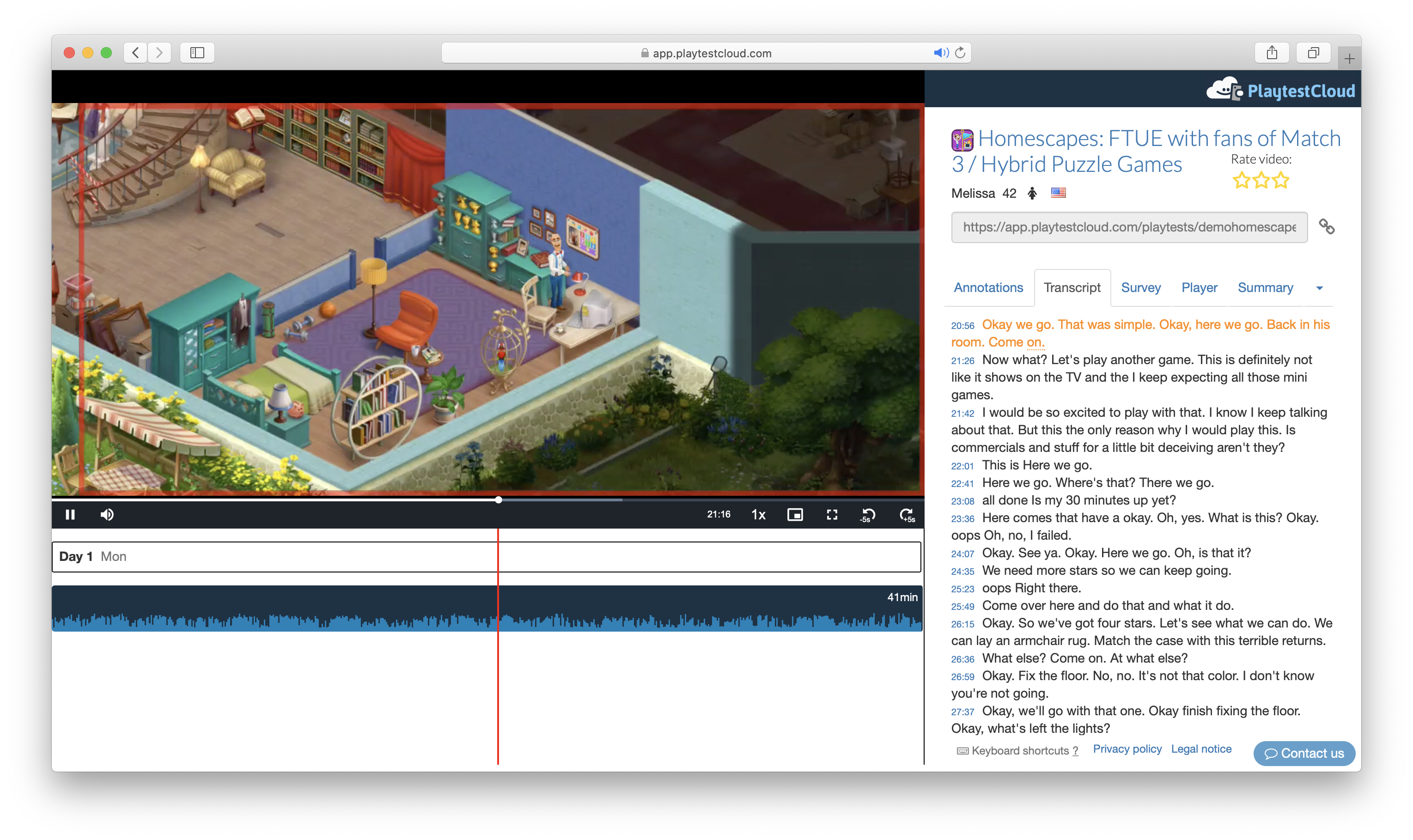 As this feature is necessary to protect the player's privacy, there is no way to disable the red frame during a competitor playtest.