All Collections
Playtest Setup
Competitor Playtesting
How to playtest a competitor’s game with experienced players?

How to playtest a competitor’s game with experienced players?

We can find experienced players to participate in a playtest of a competitor’s game. Their in-game progress carries over into the playtest.

With PlaytestCloud’s Competitor Testing, you can playtest a competitor’s game (or your own!) with experienced players of that game. The players will play using their existing accounts and their existing in-game progress.

In short, that means you can watch them play the game exactly as they would play it day in - day out: They will record their gameplay sessions and think-aloud, letting you understand exactly why they play how they play.

To give you some inspiration, these are examples of playtests you could run using this playtesting mode:

Competitor Testing requires no build, only a link to the game on the Google Play Store.

Placing an order for a competitor playtest is super simple and can be achieved in 4 easy steps:

1. Set up your playtest as normal in the order form. Letting us know the playtest type and key target audience demographics.

2. Go to the Google Play or App Store page of the game you would like to test and copy the hyperlink. 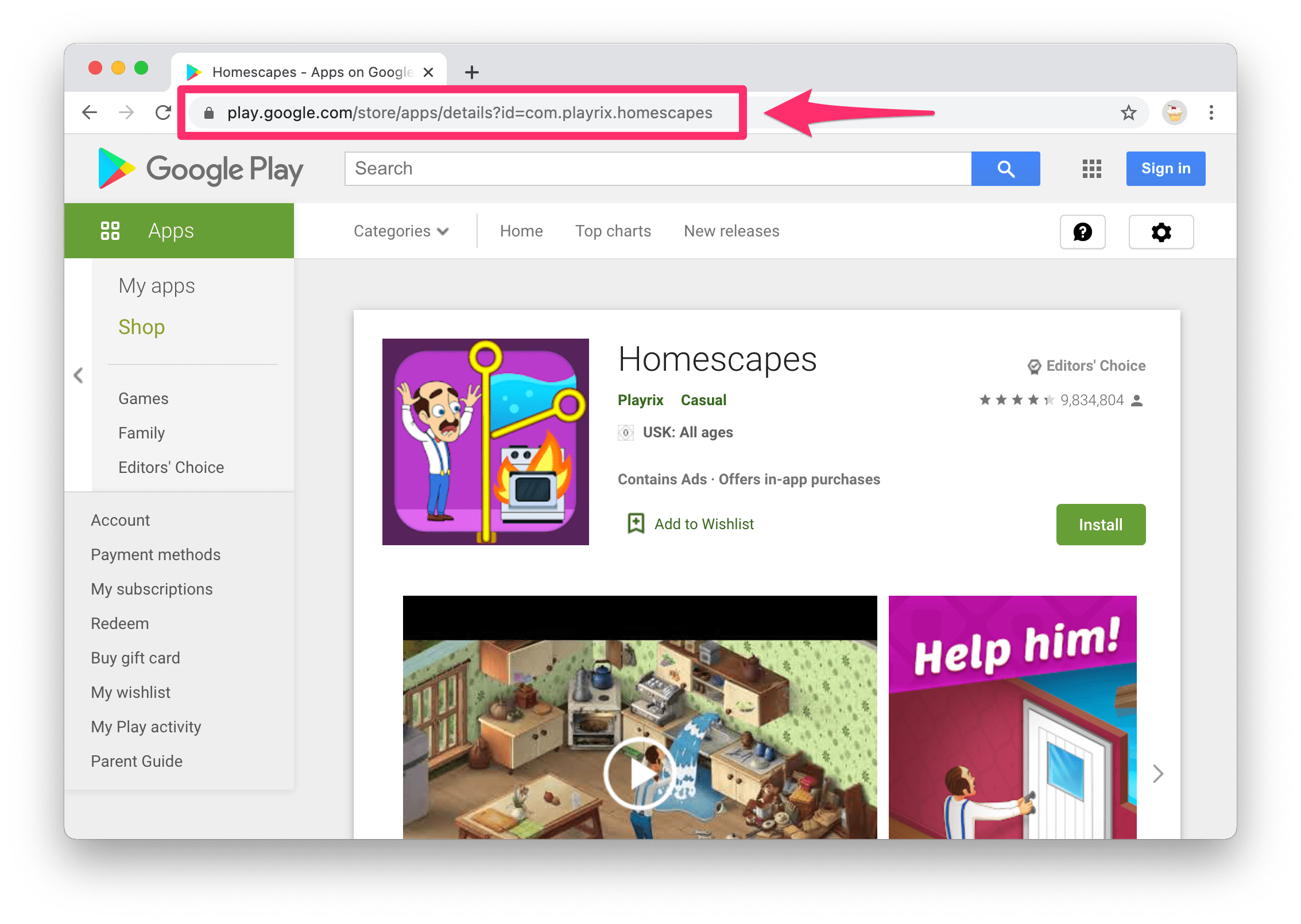 3. Paste the URL into the Upload your game section of the order form (under the a Mobile Game option) then click Submit. 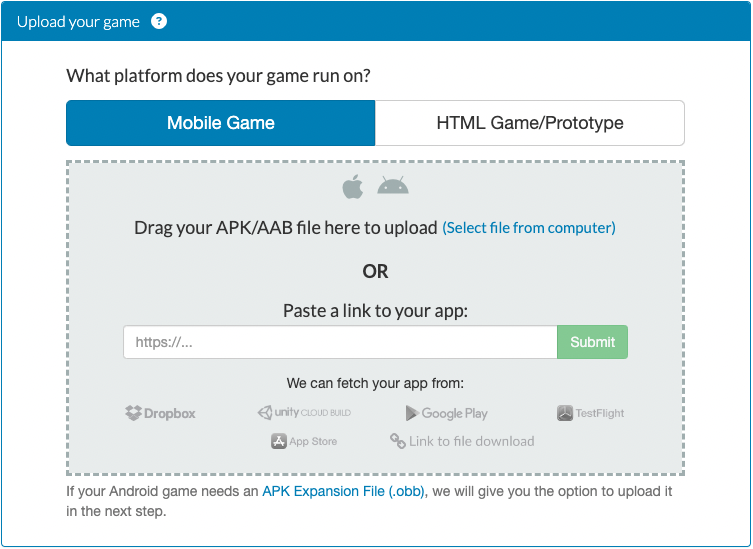 After a brief check of the URL you will see a confirmation of the game you selected:

4. And that’s it! Configure the rest of your playtest as desired and then submit your order.